I recently had the privilege of working with Forestry SA, and an extremely talented and respected photographer, Ockert Le Roux on a very exciting project promoting our local 'Ghost Mushroom Lane'.

These glow in the dark mushrooms are a natural phenomenon and a bucket list experience for many. By daylight they are a ghostly white with a hint of purple, but come nightfall, they glow a luminescent green bright enough to read the page of a book.

This magical experience has been generously put together by Forestry SA, One-Forty-One Plantations, Tourism Mount Gambier and The Lady Nelson Visitor and Discovery Centre. This small team hurriedly decided to put the trails together a few months ago as the mushrooms season only runs for a few weeks a year, and it had already began. On opening weekend they reported over 1000 cars through the plantation. Over the coming weeks of the Mushrooms short season they drew nearly 20,000 visitors to the site!

Paula McManus has put together a fantastic report of her experience at weekendnotes.com. She says:

"The bioluminescent glow is caused by a chemical reaction between the fungal enzymes and oxygen. The fungi was first officially documented in Australia in 1842 by Scottish naturalist James Drummond in Perth, Western Australia. The early settlers and indigenous people knew they existed long before James Drummond wrote about them. The glowing fungi was unusual and foreign to them and they were terrified at the sight. Horses and cattle were spooked by them too. The Aboriginal people believed that some mushrooms and toadstools are fallen stars. Falling stars were seen as evil magic in some tribes and many were fearful of them and would call the glow in the dark fungi "Chinga"- their name for a spirit."

For more on the Mushrooms and Paula's experience you can check out her blog post here.

There have been countless photographs, reviews, social media posts and TV segments shared since the tour opened and news of this phenomenon has spread like wildfire, so nearing the end of the season Forestry SA approached me with ideas to turn the experience into a promotional film. Since I hadn't been able to get out there yet I was very excited to get to play around with this amazing sight and it was definitely one of my favourite films to produce. Big thanks to Troy and his family for coming along to act in our film. Troy is one of the amazing team members who have put this experience together.

Unfortunately you will need to wait until later in the year/early next year for the film to be released, but the only thing better than the film and all the amazing photographs going around is to see these magical fungi for yourself. Ghost Mushroom Season varies depending on weather but is generally over May/June, so book your holidays to the Limestone Coast and we will see you out at the trails next year!

Here is one sneaky frame from the film... 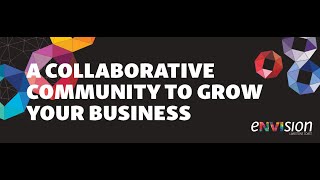 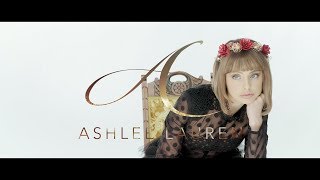 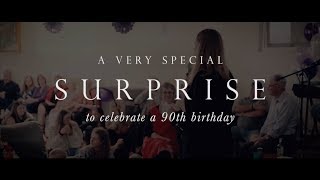 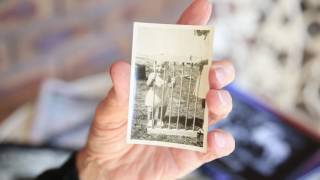